Friday April 25th, 7:30pm
Enter from the back of the gallery – 601 Washington Street @ Leroy StRobots Building Robots meditates on the “lights out” factory, so-named for the lack of need for regular, human supervision. The book takes form as a travelogue of improvised performances, which Tyler Coburn conducted at a science park in Southern Taiwan; rumor has it that a robotics company is presently building one such facility on site. During a long walk through the park’s grounds, the artist considers literary and philosophical speculations on labor, machinic intelligence and the “automatic factory”: an enduring fiction gradually creeping into reality. On September 12, Leo Koenig Inc. will reopen as Koenig & Clinton in its new gallery space on 19th Street with the inaugural exhibition, Spectators, Rendered and Regulated.

Over the past few years, gallery goers have witnessed an increasing fixation on abstraction in New York and beyond. While one might attribute this attention to a post-2008 (readcommercial) demand for unique artworks, a strictly economic narrative would be incomplete. Prioritizing market value fails to account for a wide range of aesthetic approaches. It also hinders a broader examination of the circumstances that have whet the appetite.

This current wave of formal abstraction, particularly in painting, is largely ahistorical and curiously amnesiac. Running parallel to abstraction’s recent ascendancy is the rapid outcropping of depictive screen images: on televisions, on computers, on mobile phones. In addition to the manipulations afforded by digital post-production over the past two decades, the realm of photography has recently undergone radical ‘democratization’ via handheld devices ­- so much so that one might be persuaded to agree with the (often misinterpreted) statement by Joseph Beuys: “Everyone is an artist.” Perhaps we are. Hot on the trail of technical obsolescence, a newfangled mass culture rises. Are the non-depictive canvases of high art compensating for the depictive saturation of popular images?

Nicole Eisenman’s plaster busts silently acknowledge the contradiction between immaterial connectivity and phantom bodies. Against corporeal and symbolic disappearance, Brandon Lattu memorializes an over painted figurative mural through photography. Arnold Joseph Kemp handcrafts a pair of shoes to accompany a forfeited exoskeleton in a related act of remembrance. Bringing together champion choreography and an original score by Alex Waterman, Cameron Keith Gainer conjures the human silhouette by staging a bioluminescent frenzy.

In print, Tim Davis uses one ruin to document another and then humanizes the motionless spectator in motion picture. Also shuttling between digital and analog technologies, Miljohn Ruperto employs computer generated imagery to model apocryphal biological mutants that Ulrik Heltoft then chemically fixes onto paper in the darkroom. On an adjacent plinth, the printed component of Tyler Coburn’s excursus on cloud technologies awaits another type of spectral transmission – the act of reading.

In lieu of isolating formal, financial, or social abstraction, the works in this exhibition address various underlying conditions that impact our contemporary ways of seeing.

Gallery hours of operation are Tuesday – Saturday, 11am – 6pm and by appointment. For further information contact info@koenigandclinton.com or call (212) 334-9255. 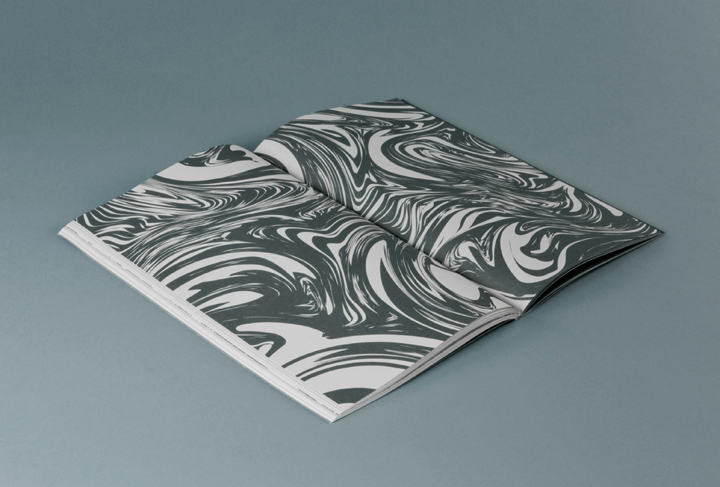 I’m that angel is a cycle of writings and performances, in data centers, that explores the contemporary conditions of how we work on and against the computer, narrated from the cognitive cell of one highly neurotic user.

The project addresses the master narratives of technological and socioeconomic progress that have naturalized Web 2.0’s user platforms, as well as the constituents of the digital public that figure into ongoing discussions about the relationship between sincerity and authenticity; realism and reality; the diaristic and the literary; and the author and the individual who takes on, and produces under, that title.

The book component of I’m that angel was designed by Eric Nylund and printed this past fall.  Copies are currently stocked in a handful of institutions and stores internationally.  More information can be foundhere.

The performance component involves readings of the entire book, by actor Justin Sayre, at data centers worldwide. If the book sustains a material limit that belies the diffuse shape of the cloud, then these readings attempt similar concretions by having author, actor and audience occupy a securitized field rarely made available to the public – to occupy, in short, the site where the cloud is kept.

The forthcoming readings will occur this February in The Google Building at 111 8th Avenue, New York.  Seating is limited, so please RSVP by February 4th to tyler.coburn@gmail.com.

Hosting is generously provided by zColo.